Not long ago, someone asked me a question: “What is the most important quality you look for when hiring a Product Manager?”   My answer was twofold. First and foremost, they should be nice people — yes, simply nice. I cannot stress enough how valuable that is, but that’s not the subject of this post (perhaps another time). And secondly, they should be trustworthy.   The person who approached me said he could really relate to my responses. He asked me what questions he might ask in order to uncover this elusive trait in an interviewee. Initially, I said that I didn’t have specific questions, and that trustworthiness was something I usually assess over the course of the interview.

This is probably the right time to mention that I conduct interviews in a relatively freeform way. I don’t necessarily ask the standard, expected questions, but rather, I try to develop deep, meaningful conversations with the people I interview. I ask about the life of the person in front of me, the decisions she’s made, why she made (or didn’t make) certain choices, what drives her, what’s missing in her life, and so on. The combination of these insights plus the experience I’ve gained both hiring and managing people (over fifteen years and hundreds of interviews) has helped me evaluate whether the person in front of me can be trusted to do the job or not. But his question made me think — maybe there are specific questions I can ask in order to get a clear answer to this question. I promised to consider it, and that if anything came to mind, I would write a post about it. So, here’s that post.

Let’s talk for a second about what it even means to trust someone. Trustworthiness isn’t exactly a skill, like analytical ability, intelligence, or being a good listener — it’s an amalgamation of characteristics. If you ask yourself who, of the people you work with, you can simply trust with your eyes closed, you will immediately know the answer, even if you can’t explain why. They just are trustworthy people. This instinct reminds me of the legal case of an American Supreme Court Justice who, when asked how he knew if a specific movie was pornographic, retorted: “I know it when I see it.”

This trait, however, is related to certain skills and characteristics. In other words, if a person is trustworthy, she probably has specific abilities, and those are rather easy to recognize. Of course, it doesn’t mean she has to have them, or that she can necessarily be trusted. But these improve the chances that she is trustworthy.

So, here are some characteristics that act as a proxy for trustworthiness, and what to ask in a job interview to suss them out:

People Who Are Trustworthy Have High, but Not Overly High, Self-Confidence

They should have enough self-confidence to handle challenging people and manage hard situations, but also a level of modesty and an openness to accepting direction and criticism. Interview question: Tell me about a time when you wanted to promote a certain solution (either at work or in your personal life) but it was rejected. What did you do to present the solution and how did you deal with the objection? Note: With this kind of question, it’s important to dig deep into the details in order to understand the subtleties of the situation. People usually prepare for an interview with some pre-planned examples, so in order to evaluate how authentic the story is, you will need to get to know the background and players.

Give extra points to anyone who will tell you about a solution that was not accepted and how she dealt with it. If there is anything that spells self-confidence, this is it. 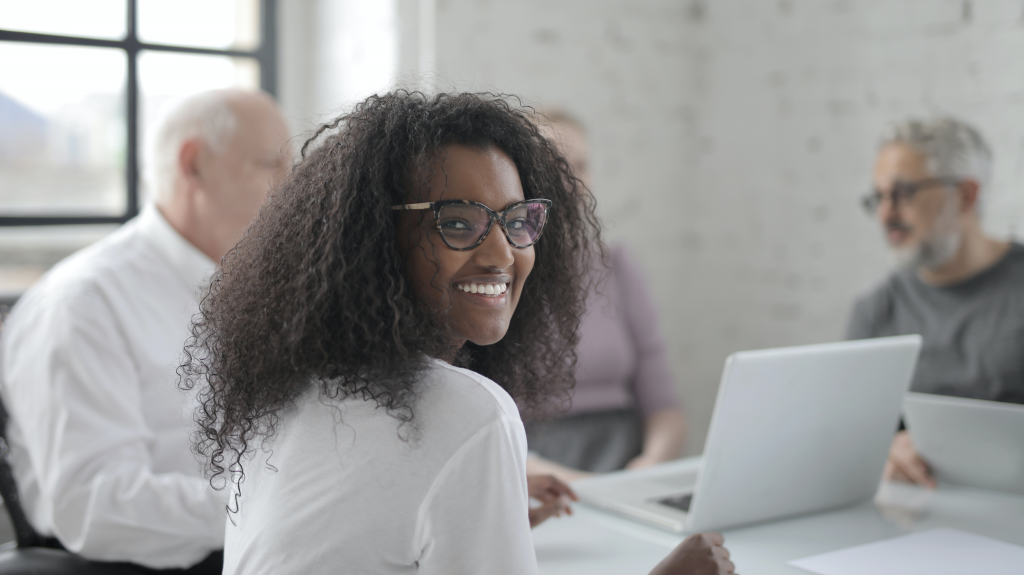 People Who Are Trustworthy Are Independent

Independent people who are given a goal will find a way to achieve it. When they bump into difficulties, they’ll try solving them on their own. And if the situation changes, they will adapt. And only after they’ve tried a few times without success will they come to you for help.

Unfortunately, there isn’t a question here that can prevent a candidate from “cheating” to pass (if you have one, I’d love to hear it), but you can lead the interviewee to tell you about relevant situations in his life. For example, I once interviewed a candidate who told me how she immigrated to Israel from the Soviet Union as a small girl. Somehow the discussion led to her telling me about the harsh neighborhood and the school she attended shortly after her arrival in Israel. On top of it being a tough adjustment, she told me it was also mostly populated by boys, and that they gave her a lot of trouble. When I asked her how she dealt with it, I expected her to say she asked for help from the teachers or her parents. Instead, she said, “No, I simply developed my left hook.”

So, without encouraging violence in this post, I will say I really liked her response. And I’m sure she isn’t sharing it in many job interviews, either. And yes, it could just be a well-delivered story, but combined with other answers and the details she shared in her interview, it was clear she had no problem being independent. 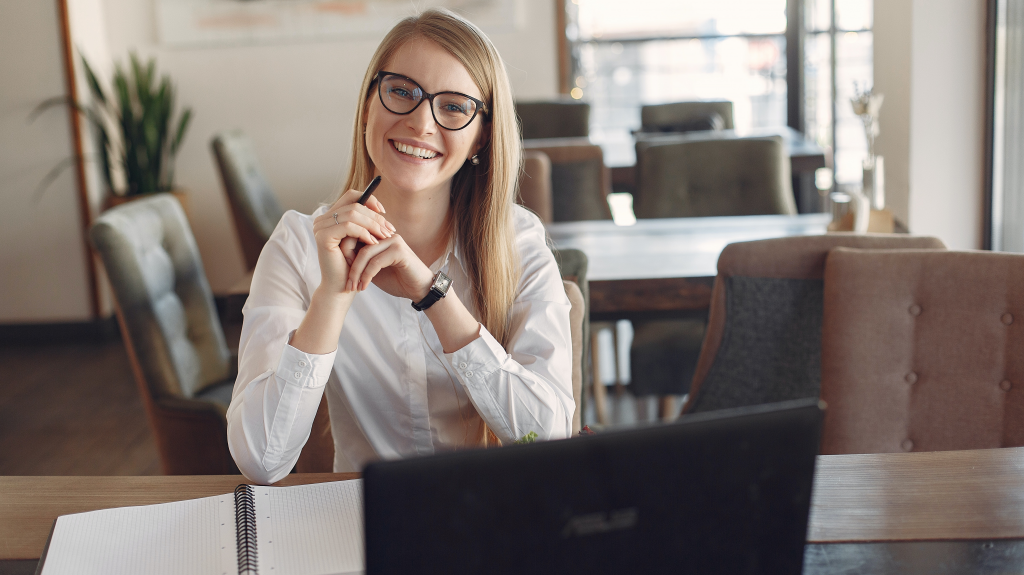 People Who Are Trustworthy Are Hard Working

They know that doing the nitty-gritty is part of every job, and they don’t only do the tasks that they like. Also, they aren’t afraid of the role’s less exciting responsibilities. Now, this doesn’t mean they have to be workaholics. To the contrary, I believe you need to stay away from workaholics, especially the ones who testify that they are. But they do need to be willing to do what it takes, even if that means dipping below or rising above their job description. Interview question: Tell me what you don’t like about the PM job. This question is a bit tricky and hard to answer “properly.” Interviewees usually arrive ready to talk about their positive attributes, what they are good at, and what they enjoy and want to do. Of course, the answer to this kind of question will “give away” the things we are less good at, because the two usually go together. But Product Management is a really hard and variable position, and everyone has one part of it that they don’t like. Try to understand what the specific aspect they dislike signifies about their diligence.

Bonus question: Tell me about a time when you wanted to learn something new, and why you did so. Hard-working people learn new stuff all the time, whether because they want to or need to. It can be part of their job or a personal thing. Here, too, it is important to learn about the situation that brought them there and how they actually went about it. Did they self-teach? If yes, how exactly? Did they take a course? Great, what did they do to implement the knowledge they acquired? Do they feel like studying helped them achieve their goal?

People Who Are Trustworthy Are Also Resilient

They know how to adapt to different situations; they bend rather than break. And if they do break, as we are all allowed to on occasion, they quickly recover and move on, stronger than before. Interview question: Tell me about a crisis you experienced.   Again, it can be a work crisis or a personal one — it doesn’t matter. What does matter is that crises build us, so it’s important to hear not just about how they handled it, but also what they learned from their experience. What did they take from it after the fact, and what are their current feelings about it? 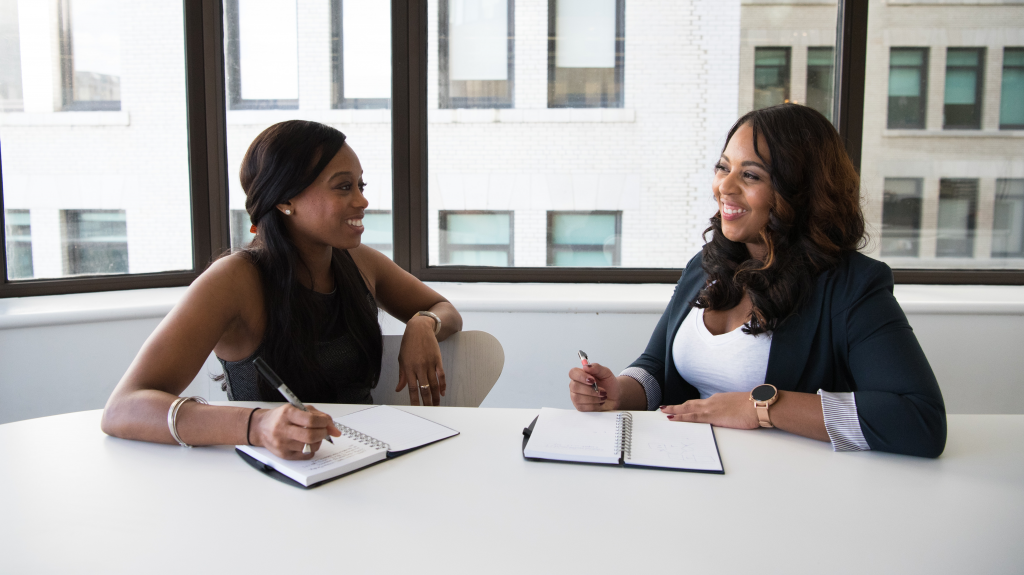 People Who Are Trustworthy Are “Serious”

This might get lost in translation, so I’ll try to explain what I mean by “serious.” I’m not talking about people who don’t smile, can’t take a joke, and only read non-fiction. And yes, I know, this is another elusive, hard-to-define trait, but we all recognize it when we see it. Serious people are rather easy to spot in the context of job interviews. You reach them quickly on the phone, it’s easy to set an interview date with them, they will be there on time, or even come a few minutes early, etc. In short, you get the feeling that they are invested in the process and are considering your position seriously.

Putting it All Together

These are all examples of traits and tendencies that hint that the person in front of us is a trustworthy Product Manager. I’m sure that some of these questions are relevant for other positions. Can you share other questions that can help you spot those candidates you can trust? And here’s what Simon Sinek says the American Navy taught him about such people: